4 Tips on Raising Gamebirds for Release

People raise birds like quail, pheasants, turkeys and partridge for many reasons. One often cited reason is for release. Just as some people raise swans so they can enjoy seeing them, people raise game birds for the joy of knowing there is a healthy 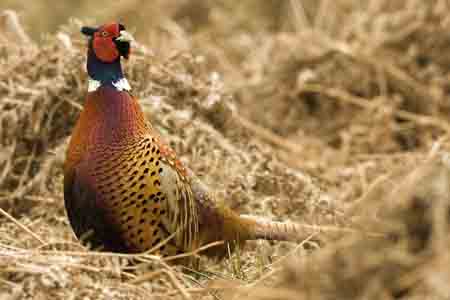 population on or near their property. Hunters also raise game birds for release so that there will be an adequate supply for hunting.

Regardless of your reason, if you are thinking about raising game birds for release, there are a few things you need to know:

1. Some states have strict rules regarding what can and cannot be raised and released, and many states require special licensing and permits for individuals to do so. Check with the Department of Fish and Wildlife or the Department of Natural Resources in your state.

2. A 5-10% survival rate is considered successful. You should not expect to have a huge increase in population in the first or even second year you raise and release game birds.