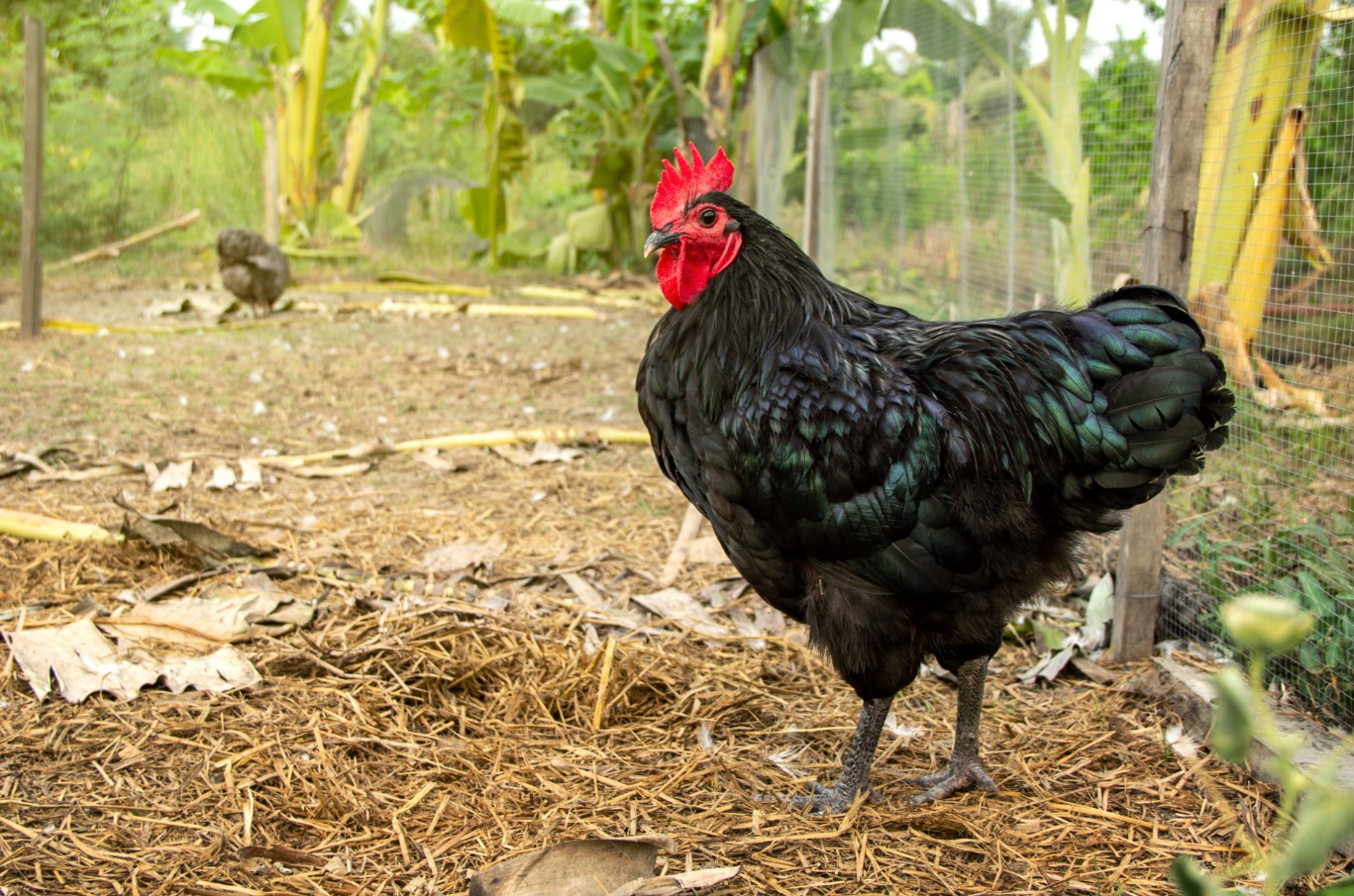 Almost two years ago my family moved from Janesville, Wisconsin to my home town of Sauk Prairie, Wisconsin. As we’re big dog lovers, one of the first things we did was build a dog run that is connected to our back porch. At our old house we had a large fenced yard that Riley (German Shepherd/Chocolate Lab mix) and Lily (Vizsla/Chocolate Lab mix) could roam and run in to their heart’s content.

This was before our daughter, Elliott, was born. Now we’re a little bit more aware of doggy landmines as we run around barefoot in the yard, so a dog run seemed to be a natural solution. The dogs still have plenty of room to roam and run and play outside, and we can set up sprinklers and picnics and sandboxes without fear of stepping in pooh.

Our backyard overlooks The Bluffs, which is a beautiful sight to behold. In the Fall especially the glorious trees turn orange and red and yellow and every color in between and it’s like looking at a painting. I often sit out back and just count my blessings for having the opportunity to live in such a beautiful area. As I was sitting out back the other day, near the dog run, I wondered what it would be like to have a chicken run attached to the house. I could just open the sliding glass door and let my chickens in and out of the house.

It occurred to me that the Australorp would be a good choice for a house chicken. A must-have among many farms and homesteads, these dual purpose birds would probably do pretty well as part-time house chickens.

Australorp chickens originated in Australia, and remains one of the favorite breeds there today because of their laying abilities. In fact, egg laying contests were held all over Australia in the 20’s and the record was 364 eggs in 365 days. From one hen!

They are a large breed, but well known for their friendliness despite a certain shyness. They do well in small backyard farms, homesteads and coops. They become attached to their owners, and are some of the tamest chickens around.

These gentle birds are great around kids, too, because once they become accustomed to their surroundings, they love to be picked up and handled. When the sun or light hits their feathers just right, their feathers have an iridescent beetle-green sheen.

Quick facts about the Buff Orpington