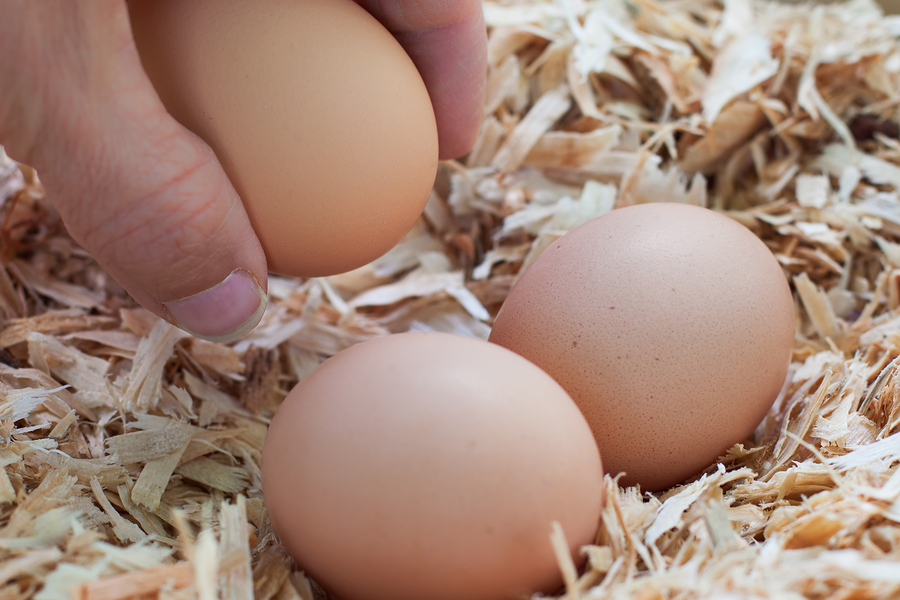 Is Late Summer Too Late to Start Chicks?

In Sauk Prairie, we’re expecting a high temperature of 51 degrees today. It’s hard to think about heat waves, summer flocks, and all that jazz right now, but right now is a great time to start planning.

It’s no secret that the poultry industry has been overwhelmed amid COVID-19, and the full ramifications have yet to be seen. A lot of people have discovered —  or accepted — that a certain level of sustainability is a good thing. Maybe even a necessary thing.

There’s a misconception that if you don’t get your birds early in the season, it’s not worth getting them at all. We disagree. For our fellow flock owners in consistently warmer weather, it’s never too late to start.

Pullets generally start laying somewhere between 18-28 weeks old. A lot of contributing factors will affect how often she lays, and when she starts. A hearty, winter chicken, however, can lay year-round. Colder areas may consider “Cold Hardy” breeds, such as Barred Plymouth Rock, Golden Laced Wyandottes, and Delawares. These ladies tend to have thicker feathering, which means less exposure potential to frostbite. Here in Wisconsin, these are great additions to any flock.

But what about sunny weather year-round? It stands to reason that if cold weather affects egg production, warmer weather should eliminate that, right?

We have some “Heat Hardy” breeds that do well in warmer climates year-round. Barred Plymouth Rocks (these are SUCH versatile birds), White Leghorns, and Welsummers thrive in the south and states like California.

As always, we at Purely Poultry are doing our very best to help our flock owners get the supplies and support their need to provide for their flocks. We know availability is pushing out until May, June, and even July with some breeds right now. Our farms are simply overwhelmed. In an effort to help relieve some pressure on our farms and our customers, we’re offering a Late Summer Sale!

When you place an order and request a ship date for September or beyond, we’re offering a 10% discount! Use the code “DelayShip” and place your order today!