Swans are a stunning way to set your property apart, or just deter geese from favoriting your pond or lake!

Swan babies are called cygnets and are usually 2-4 weeks old upon arrival!  Juveniles are under one year of age.  On their first birthday, Swans are then considered to be adult and will build a nest and likely find territory of their own.The females will now be known as Pens and the males as Cobs. In general, yearlings are 12 to 17 months of age while breeders are 18+ months of age.

Purely Poultry sells all Pairs as Male/Female pairs of similarly-aged Swans. We ship all of our Swans via Delta or United Airlines on same-day flights, at no additional charge to you!!

Here's some general information about Swans:

Swans from the Northern Hemisphere are white, while species of swans from the Southern Hemisphere have at least some black feathers. The two types of swans native to the US, Trumpeter and Tundra, are governed by the migratory waterfowl regulations, and other species are considered exotics. It is important to investigate the regulations regarding swans in your area before ordering swans online. While almost all species of swans are bred successfully in captivity, they have never been domesticated in the same way that chickens and ducks have been. Swans are wild waterfowl and maintain some of their wildness even when pinioned and kept within a certain area. 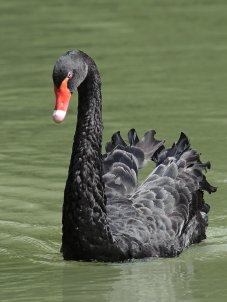 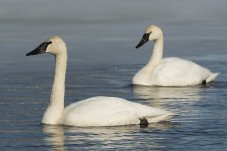 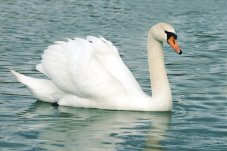 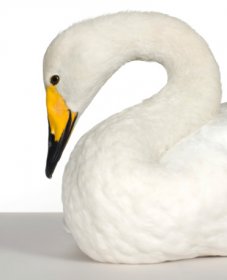 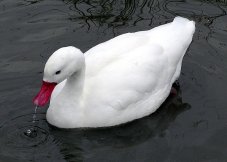 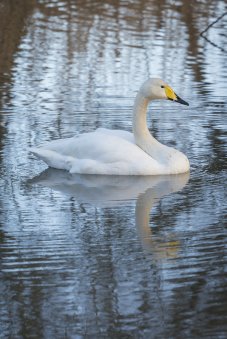 
This product is out of stock.